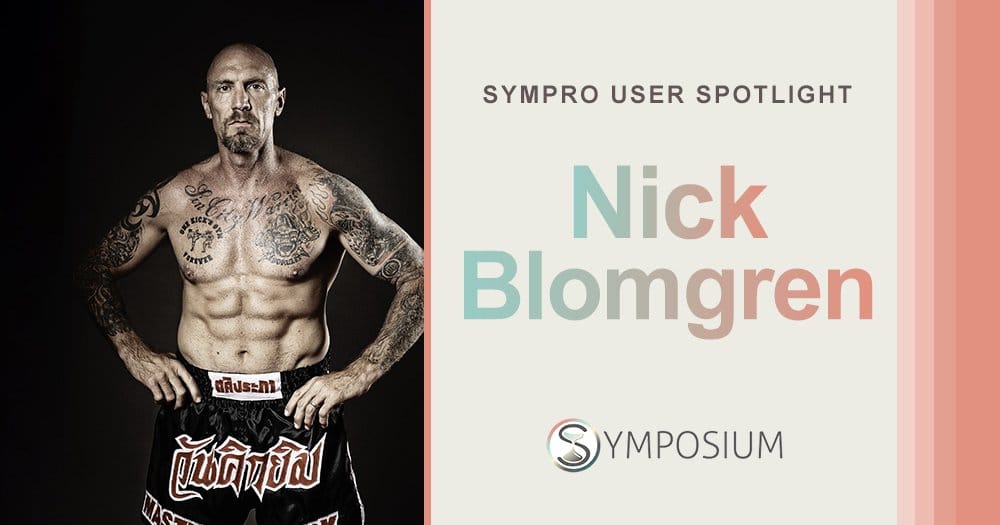 Q&A with Nick Blomgren aka One Kick Nick - Master Instructor to over 30 MMA world champions at his gym One Kick’s In Las Vegas, Nevada.
Facebook Twitter Medium Linkedin Instagram

Meet the incredible people of the Symposium community: teachers, students, creatives, and team members. Learn from the experts themselves. Once a month, Symposium invites entrepreneurs, who use Symposium, to tell their stories of success. These stories will leave you inspired and motivated to keep going in whatever you are trying to achieve. Read on to learn how you can discover your true purpose, find success, and live the life you want.

Nicknamed One Kick Nick, Nick Blomgren is an expert in mixed martial arts as both an athlete and gifted instructor. HeNick Blomgren is a world renowned and lifelong mixed martial arts practitioner specializing in Muay Thai kickboxing. In the city of Las Vegas, he is known as “One Kick Nick” where he is the CEO and Master Instructor at his gym One Kick’s. With nearly 40 years vested in learning and teaching martial arts, Nick is a multi-time martial arts Hall of Famer, recipient of the Living Legends Award, and Master Instructor to over 30 world champions in the MMA world. Not only is this guy tough as they co

What are three words that you would use to describe One Kick Nick?

How did you get into Mixed Martial Arts (MMA), and how has your relationship with it evolved?

I was first introduced to martial arts around the age of nine years old doing karate at the Boy’s Club. I really got into it as a teenager when I was exposed to other fighting styles like Kung Fu, Tae Kwon Do, and boxing.

A few years later, I enlisted into the military where I learned to combine these different techniques and began competing in kickboxing shows. At the age of 28, I switched over to practicing the art of Muay Thai, which has been the main focus of my fighting style ever since.

When I left the military, I got the opportunity to train in places like Amsterdam as well as in Thailand under the supervision of instructors such as Thakoon Pongsupha at the Sasiprapa Gym. I still travel back to Thailand every year so I can better integrate their fighting style into my own training regiments.

In 1993, with the support from my Master Instructors and peers, I decided to open my own gym, One Kick’s, and I have been operating it for the last 28 years. I have trained over 30 world champions and many notable fighters, which include Alfie Alcaraz, Phil Baroni, Anthony Njokuani, Kevin Lee, Steve Cantwell, Stephan Bonnar, Dewey Cooper, Chuck Liddell, and Ray Sefo just to name a few.

What are some of your other business aspirations?

Aside from One Kick’s, I have owned and operated several nightclubs over the years, but currently I am the owner of the Blind Pig restaurant here in Las Vegas.

How are you using Symposium?

Primarily, I use it for Symcast of classes. Although I prefer teaching in person, I have really adapted my teaching for the virtual world. It’s great – I can hold classes where we have students both in person and online at the same time. Those at home or wherever can listen in on the instruction and mirror what we do in the gym. It has been a real unique way for teaching my skills to a much broader audience, especially for those who are not able to meet in person.

What advice would you give to other Symposium users?

You need to know what your audience is interested in, and then build your concept around that. If you’re not meeting your audience’s needs, you won’t be successful. I’d also tell experts to make use of all the features and to take advantage of the great support provided.

Check out Nick Blomgren on Symposium, or hear more from the best SymPros!

If you want to find out more information about Nick or One Kicks in Las Vegas, Check out One Kicks’ website. One Kick’s Gym offers classes for 5 years old and up in Muay Thai, Jiu Jitsu & MMA. The classes are co-ed except the Women-Only Classes. Whether you want to be an amateur or professional fighter, just want to get in shape, or just want to learn self defense they have a program to fit your needs. 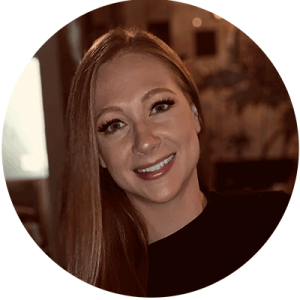 Hi, my name is Erika Klink. I'm from the amazing city of Las Vegas, Nevada. I'm proud to be part of the Symposium team. I share my creativity through web development, writing, and living life to its fullest.
Share
Facebook
Twitter
Pinterest
LinkedIn 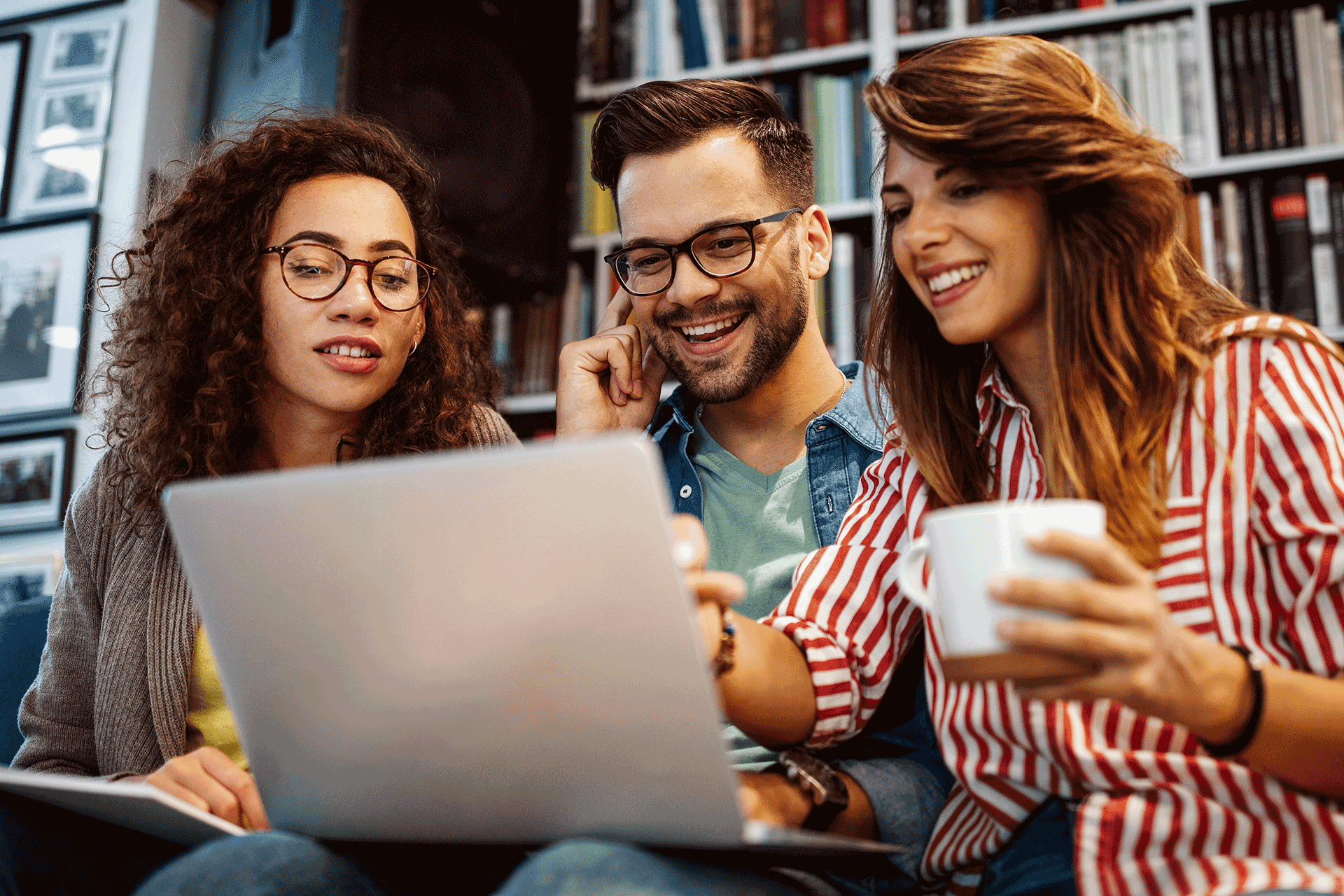 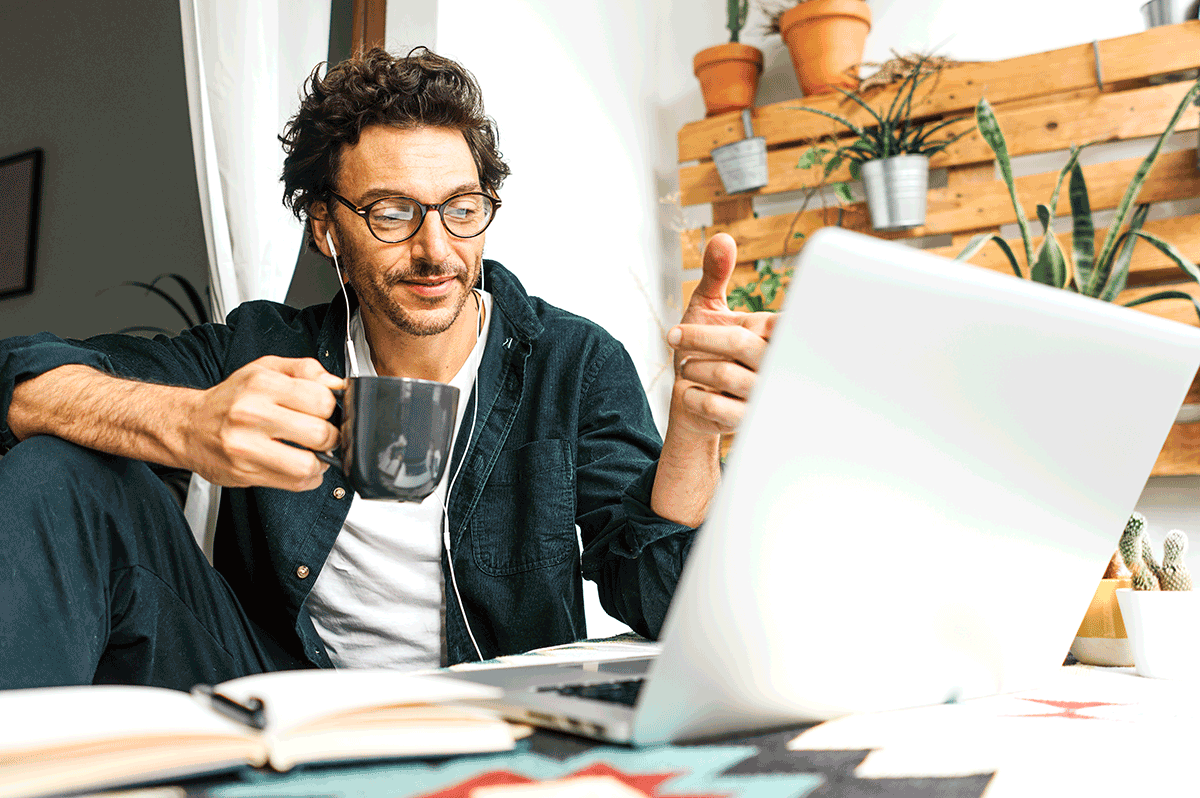 For many students, college is an opportunity to explore different opportunities and find their place, but college isn’t cheap. If you’re in college in 2022,

Which home-based business is right for you? Check out these profitable home business ideas to get you started. 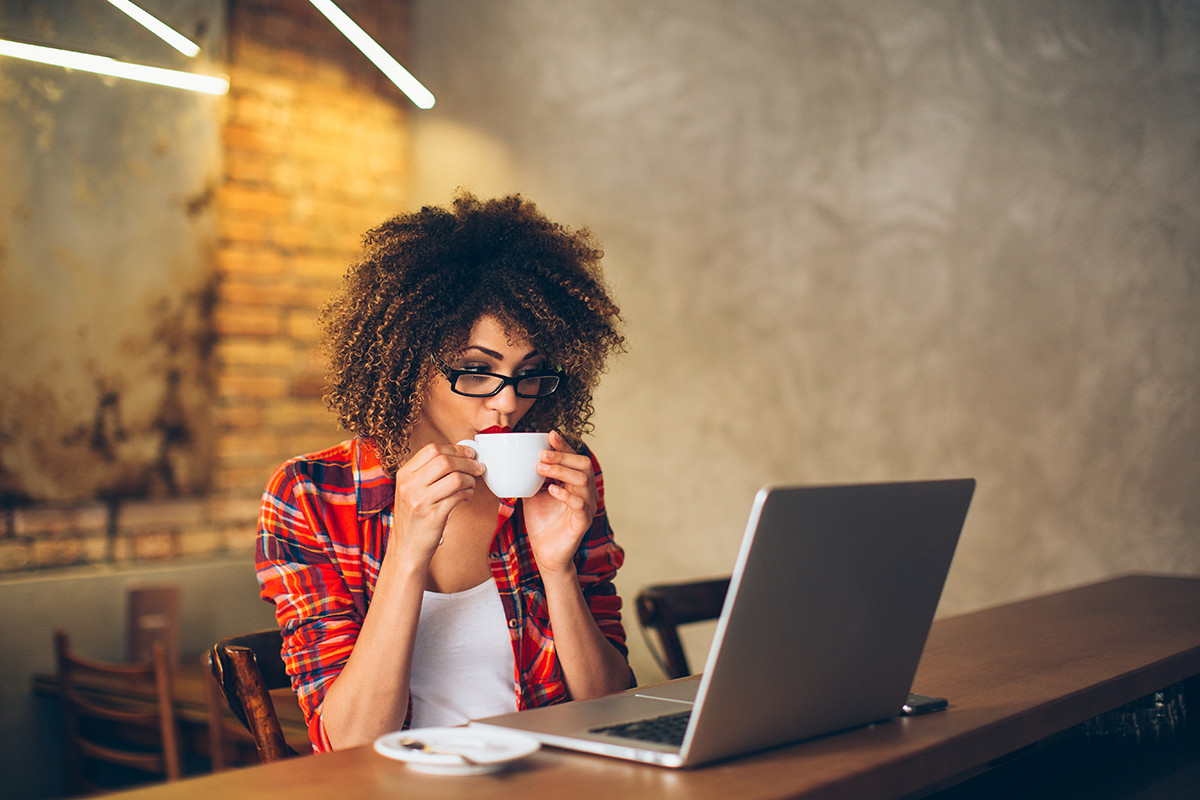